QUEST MAGIC: A guidebook for seekers

“This text guides the newcomer toward an understanding of fear, self and motivation. The author demonstrates that true, radical Occultism should play a meaningful social role. “

Amado Crowley (1930–2010) was an English occult writer and magician who claimed to be the secret illegitimate son of occultist and mystic Aleister Crowley. During a period of over thirty years, from the early 1970s through 2000s, he published and self-published many books and recordings. 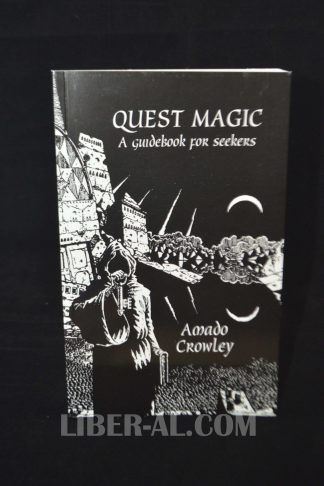 You're viewing: QUEST MAGIC: A guidebook for seekers $13.00
Add to cart
We use cookies to ensure that we give you the best experience on our website. If you continue to use this site we will assume that you are happy with it.Ok